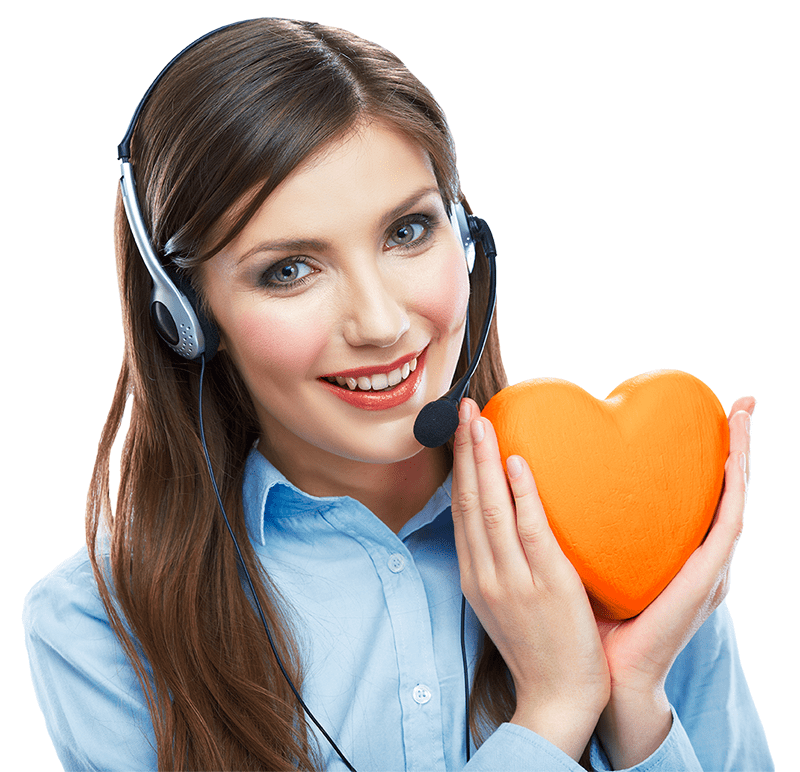 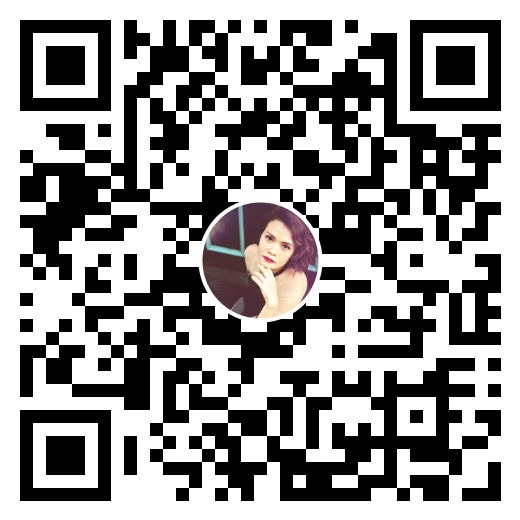 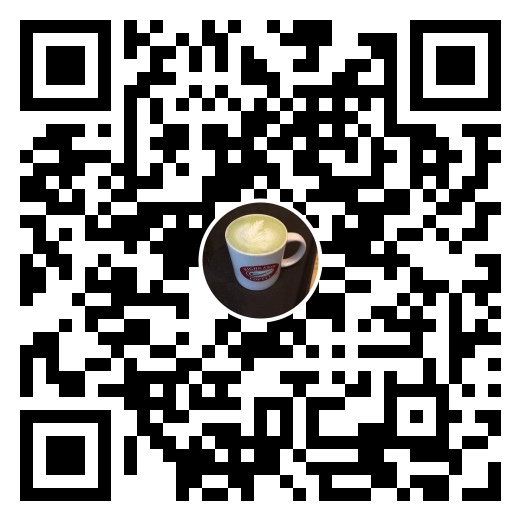 The filling line at Dow AgroSciences plant in Drusenheim, France – a global leader in pest management and biotechnology products – processes aggressive solvents, surfactants and concentrated herbicides at temperatures ranging from 10 to 45°C, and pressures from 1.5 to 3.5 bars Eff. Filling machine valves on the line were fitted with dynamic PTFE O-rings, while the machine hoses were equipped with static O-rings, also of PTFE.

Each time the mechanical maintenance team performed a clean-in-place procedure at 80°C, or made a product change on the filler, the PTFE seals became mechanically damaged. This meant they had to change the PTFE O-rings on a daily basis, since seal lifetime never extended beyond 24 hours before replacement.

In a different application at the same plant, seals of FEP/FKM, fitted to the piston rod of a Type SRC Alfa Laval valve, failed regularly after only 8 hours operation.

The cost to Dow AgroSciences in extra performance time and maintenance had become unacceptable, and the company sought a much more resilient sealing material that would better withstand frequent cleaning and product changes.

They managed to extend the lifetime of dynamic and static seals fitted to their product filling line from one day to an average of two months, an improvement of some 6000%.

Also the seals of FEP/FKM, fitted to the piston rod of a Type SRC Alfa Laval valve, were replaced by Kalrez® perfluoroelastomer parts.   Operating lifetime has increased from 8 hours to between 8–12 months!

Kalrez® Spectrum™ 6375 parts are designed specifically for the chemical process industry. They provide outstanding performance in an extremely wide range of chemicals including acids, bases, amines and steam. The innovative patented curing system allows for continuous upper service temperatures of up to 275°C in applications such as mechanical seals, valves, flanges and pumps where elastomeric sealing is critical.

In addition, Kalrez® is a thermoset perfluoroelastomer part and offers excellent elastic properties and resistance to mechanical damage, unlike PTFE which is a thermoplastic and appears to lack the necessary resilience to withstand mechanical shock in a process application such as this.

The operating lifetime of the seals fitted to the piston rod of a Type SRC Alfa Laval valve increased from 8 hours to between 8–12 months.

Switching to Kalrez® Spectrum™ 6375 parts allowed Dow AgroSciences to increase the operating uptime of their filling machines and to improve overall reliability of their packing line. They have also significantly reduced the time spent in O-ring replacement. The Mechanical Maintenance Manager also reported cost savings as a result of major improvements in safety and reliability, and in reduced maintenance.